Change in the jury

At the end of 2021 Prof. Dr.-Ing. Heinz Gerhäuser ended his many years of service on the jury of the Deutscher Zukunftspreis. We would like to thank him for his intensive and successful support and supervision of numerous submissions, his guidance, suggestions, and encouragement.

Born in Munich, Prof. Gerhäuser studied electrical engineering and began his academic career at the Friederich-Alexander University of Erlangen-Nuremberg following research fellowships in the USA. After incorporating the company ZMI GmbH, he went on to set up the Fraunhofer Institute for Integrated Circuits IIS, which became Germany's largest and economically most successful Fraunhofer Institute. He served for many years as the Director of the Fraunhofer Institute for Integrated Circuits IIS and is also considered one of the father's of mp3 coding for digital audio, the sensational innovation that significantly changed the audio world.  For their development and work on the mp3 format, Prof. Karlheinz Brandenburg, Dr. Bernhard Grill and Dipl.-Ing. Harald Popp were awarded the Deutscher Zukunftspreis in 2000. Prof. Heinz Gerhäuser also served as President and Member of numerous scientific panels and has received many honors for his achievements.

Prof. Dr.-Ing. Frank Allgöwer, Director of the Institute for Systems Theory and Automatic Control (IST) University of Stuttgart has been newly appointed to the jury of the Deutscher Zukunftspreis.

From 2012 to 2020 Prof. Allgöwer served as Vice-president of the German Research Foundation (DFG) and is also the co-founder of the spin-off companies TGU Systemwissenschaften and eStarling.io. He is also the editor and co-editor of various international journals. 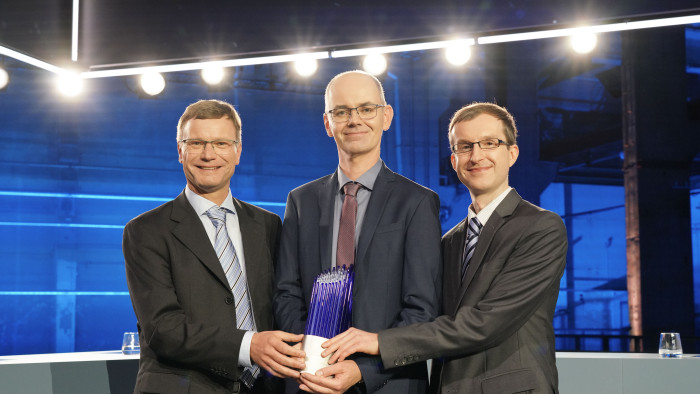 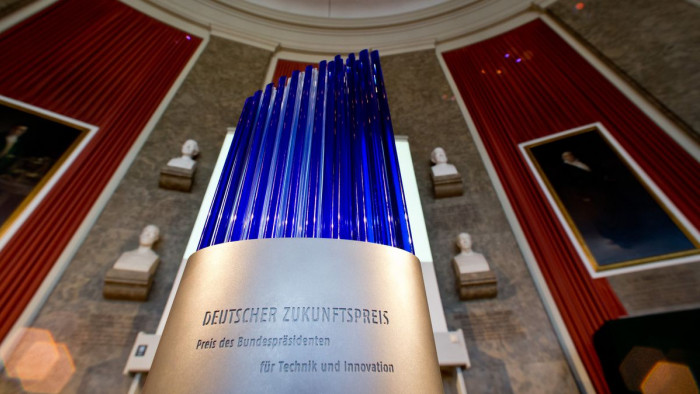 The Nominees for the Deutscher Zukunftspreis 2022 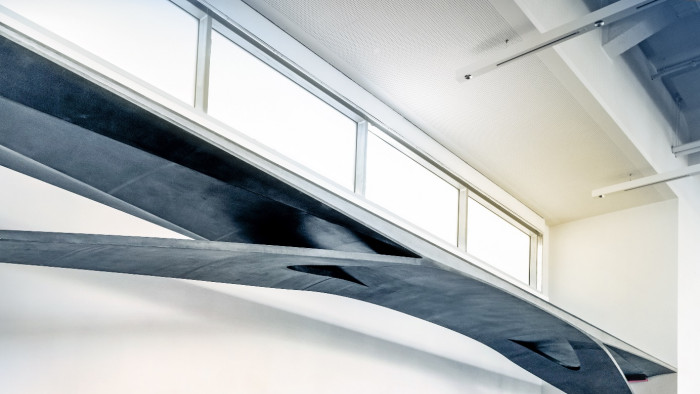 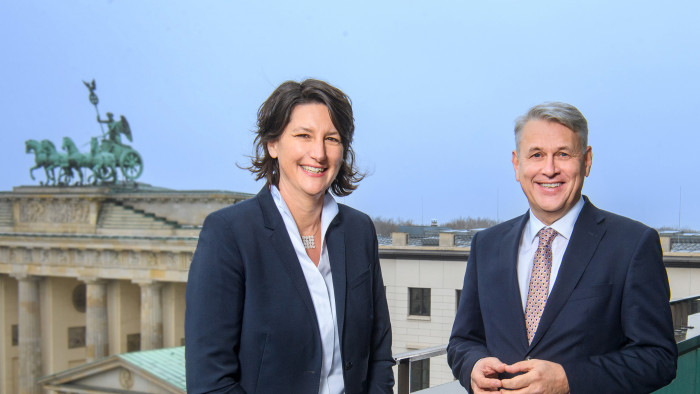 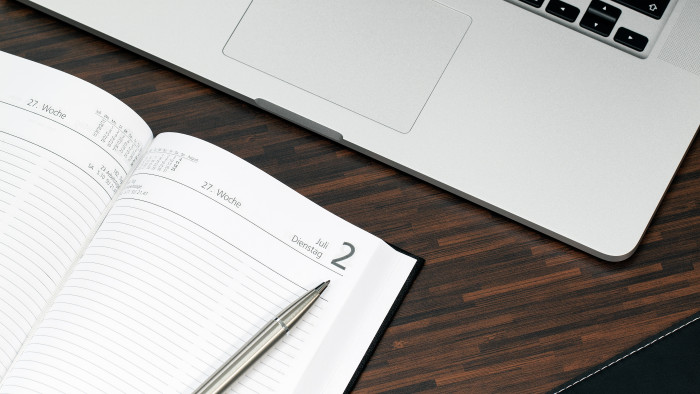