2020 Nominations to be announced on September 9th via livestream 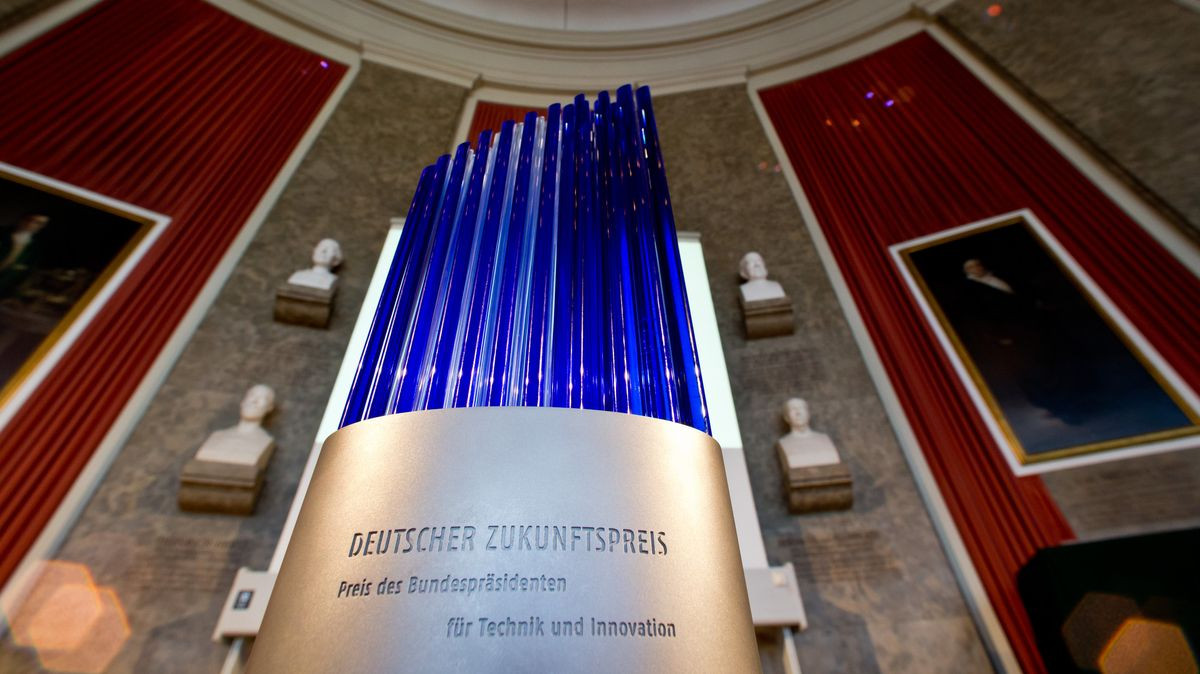 On September 9th, three projects will be announced which are shortlisted for the Deutscher Zukunftspreis, the German President's Award for Innovation in Science and Technology. They are exemplary of the power of innovation in Germany and stand not only for scientific excellence, but above all for a clear and recognizable benefit for society, the environment and the economy.

The jury's nominations this year have the following aims:
• to be the technical launching platform for new developments in the future of information technology
• to improve the results of medical procedures by providing a previously impossible general view of the surgical site and automatic support
• to make new and existing structures sustainable and thus climate neutral by means of a sustainably produced product.

The teams nominated for the Deutscher Zukunftspreis will be announced at 11:00 a.m. on September 9, 2020 in the Hall of Fame at the Deutsches Museum in Munich.

As part of the evening event »Wissenschaft für jedermann« (Science for Everyone) also to be held on September 9 and starting at 6:00 p.m., the nominees will present their innovations in brief lectures.

Both are being prepared as livestream events. Interested viewers can watch both livestreams here on the internet.

German President Frank-Walter Steinmeier will award the 2018 Deutscher Zukunftspreis to the winning team in an award ceremony to take place on November 25, 2020 in Berlin. prize is endowed with € 250,000 in prize money and is awarded annually. 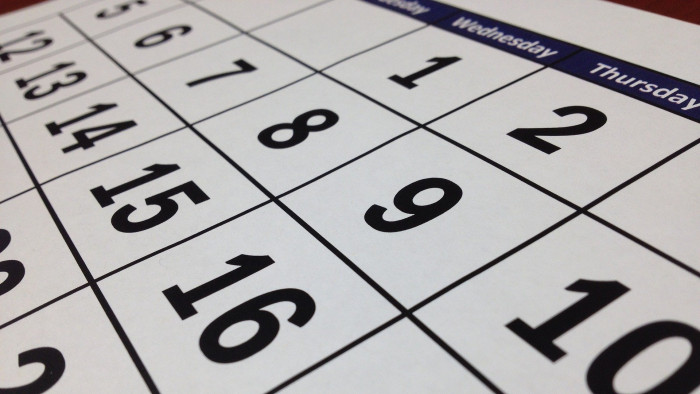 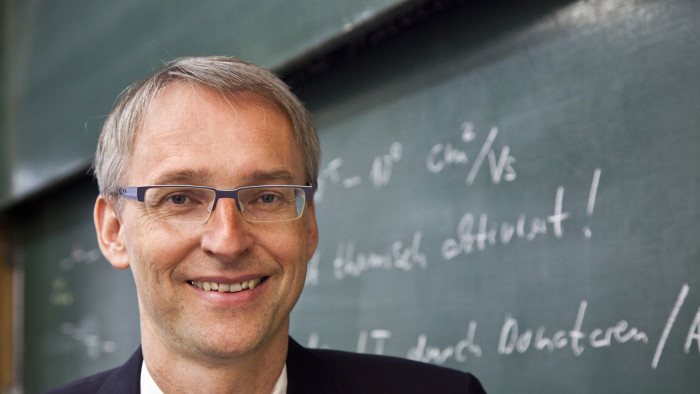 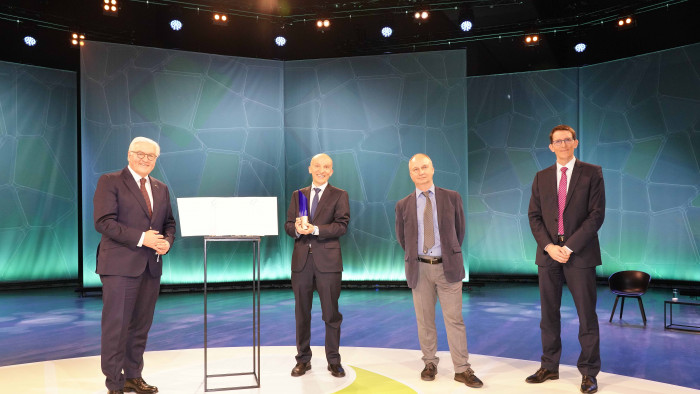 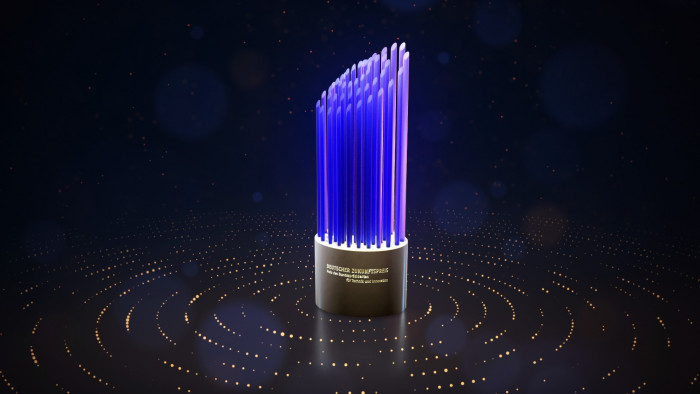 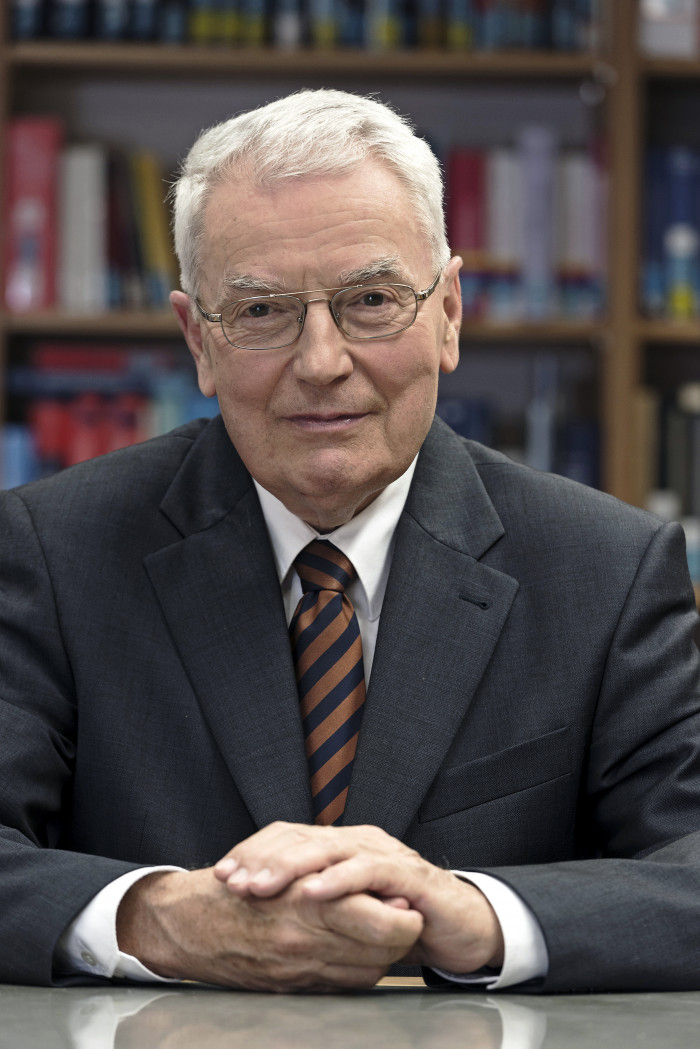